I remember my grandma having a tamalada about a week after Thanksgiving—inviting her sister, a friend and my aunt over to help. A rearrangement of her dining room into a makeshift prep area and the kitchen was in full swing. Tejano music in the background and intense Spanish conversation and laughing about who knows what in the fore, they filled corn husks and counted how many dozens were made—it was quite the production. Grandma always bought a hog’s head for the tamales, but for this recipe, I’m using pork butt because it has a great ratio of fat to muscle.

Need To Sell Your House?

Need To Buy A House? 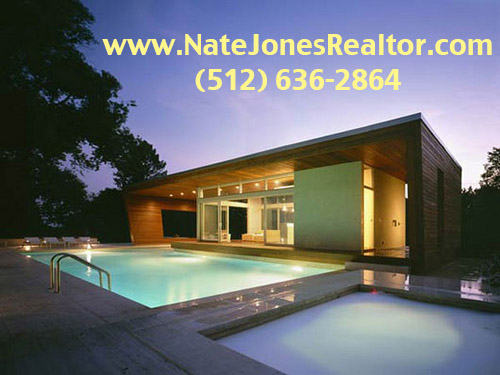